This past summer (July 2015) , a new law was passed that included changes to due dates for certain tax returns. The law also provides several new extension dates. These changes facilitate a more logical flow of information for taxpayers and help tax professionals in filing timely and accurate tax returns.

Under the new law, in a major restructuring of entity return due dates, effective generally for returns for tax years beginning after 2015:

•Partnerships and S corporations will have to file their returns by the 15th day of the third month after the end of the tax year. Thus, entities using a calendar year will have to file by March 15 of the following year. In other words, the filing deadline for partnerships will be accelerated by one month; the filing deadline for S corporations stays the same. By having most partnership returns due one month before individual returns are due, taxpayers and practitioners will generally not have to extend, or scurry around at the last minute to file, the returns of individuals who are partners in partnerships.

Keep in mind that these important changes to the filing deadlines generally won’t go into effect until the 2016 returns have to be filed. Under a special rule for C corporations with fiscal years ending on June 30, the change is deferred for ten years — it won’t apply until tax years beginning after 2025.

Taxpayers who can’t file a tax form on time can ask the IRS for an extension to file the form. Effective for tax returns for tax years beginning after 2015, the new law directs the IRS to modify its regulations to provide for a longer extension to file a number of forms, including the following:

•Form 1065 (U.S. Return of Partnership Income) will have a maximum extension of six-months (currently, a 5-month extension applies). The extension will end on September 15 for calendar year taxpayers.

•Form 1041 (U.S. Income Tax Return for Estates and Trusts) will have a maximum extension of five and a half months (currently, a 5-month extension applies). The extension will end on September 30 for calendar year taxpayers.

•The Form 5500 series (Annual Return/Report of Employee Benefit Plan) will have a maximum automatic extension of three and a half months (under currently law, a 2½ month period applies). The extension will end on November 15 for calendar year filers.

Taxpayers with a financial interest in or signature authority over certain foreign financial accounts must file FinCEN Form 114, Report of Foreign Bank and Financial Accounts (FBAR). Currently, this form must be filed by June 30 of the year immediately following the calendar year being reported, and no extensions are allowed.

Under the new law, for returns for tax years beginning after 2015, the due date of FinCEN Report 114 will be April 15 with a maximum extension for a 6-month period ending on October 15. The IRS may also waive the penalty for failure to timely request an extension for filing the Report, for any taxpayer required to file FinCEN Form 114 for the first time. 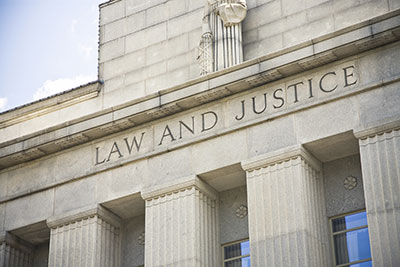 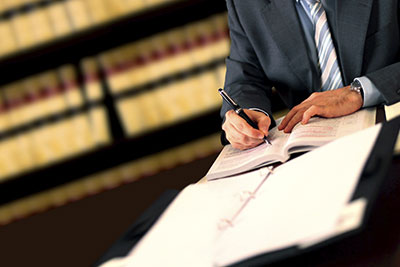 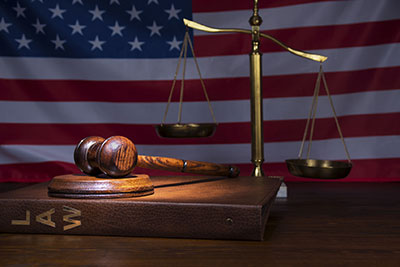 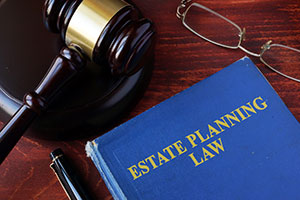