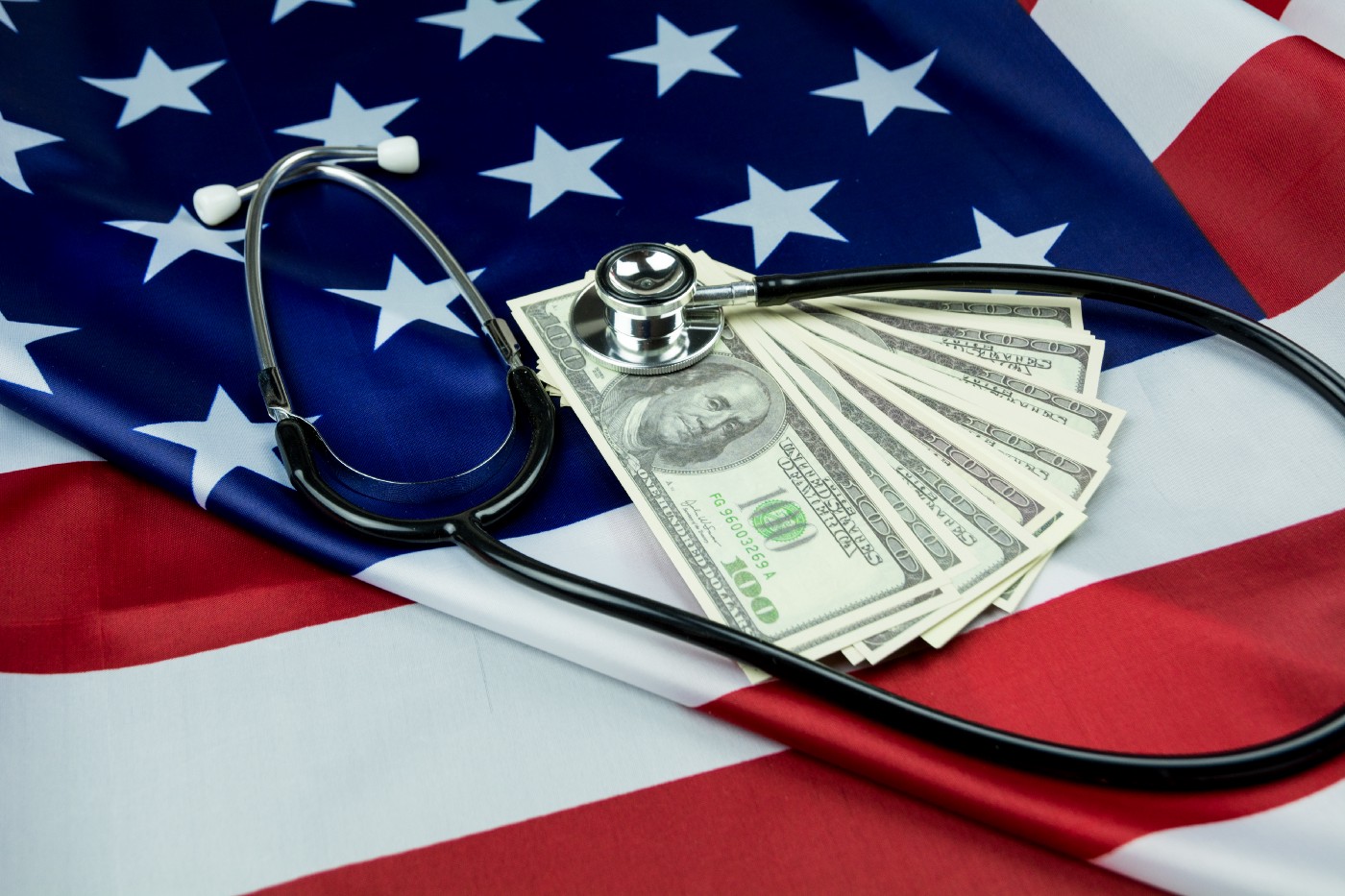 Already, the rules about which loans qualify for forgiveness have shifted several times. Some tax pros predict that in the end, many businesses won’t need to fill out any forms at all to get the PPP forgiveness benefit.

PPP loans were a significant component of Public Law 116-136. This is the legislation passed by Congress to mitigate the financial repercussions caused by widespread shutdowns as the nation contends with a safe response to the coronavirus pandemic.

The loans, processed through the Small Business Administration (SBA), were intended to provide funds to small businesses to retain employees and continue operating. Ideally, most businesses should be able to have all or some of their loans forgiven.

The PPP program ran from the end of March through August 8, 2020. Now that applications are no longer being accepted, businesses face a confusing, constantly changing process for forgiving their loans.

While the SBA has been reaching out in recent weeks to borrowers, encouraging them to apply for forgiveness, it appears the process is not working smoothly. Several factors are at play, but one of the most significant contributing issues adding to the confusion is shifting rules and announcements made by Congress and the SBA itself.

By the end of August 2020, the US Treasury and the SBA had issued more than 20 interim final rules and new guidance on interpreting various program elements. Yet, questions remain. Chief among them:

The SBA and Treasury departments have sent conflicting information in answer to each of these questions. In the meantime, Congress continues to produce new bills that will impact forgiveness eligibility and processing.

For example, under bipartisan bills, HR 7777 and S. 4117, borrowers who borrowed less than $150,000 would need only to assert that they had complied with the program. If passed, businesses wouldn’t need to go through a complicated process to prove how they had spent their loans.

Two changes made since the program started seem likely to remain in place:

At least in some cases, reaction to the loan forgiveness timetable change has been unfavorable. Small businesses have expressed frustration that loan limits didn’t increase along with the extended timeframe. Theoretically, a loan designed to get businesses through 24 weeks should be three times larger than one meant to last eight weeks.

This change has been met with even more questions. For example, should businesses pay only one-third of employees’ salaries if they need to stretch the funds through 24 weeks?

As borrowers look ahead to the coming months, they’ll ultimately need to decide how to handle PPP loan forgiveness. For now, the safest bet may be to keep an eye on the SBA website. The agency continually updates a list of frequently asked questions about the loan program.

Share Tweet Share Pin
Estate planning is not just for “the wealthy.” Good estate planning often means more to families with modest assets, because they can afford to lose the least. Free E-Book Download

The information you obtain at this site is not, nor is it intended to be, legal advice. You should consult an attorney for advice regarding your individual situation. We invite you to contact us and welcome your calls, letters and electronic mail. Contacting us does not create an attorney-client relationship. Please do not send any confidential information to us until such time as an attorney-client relationship has been established.